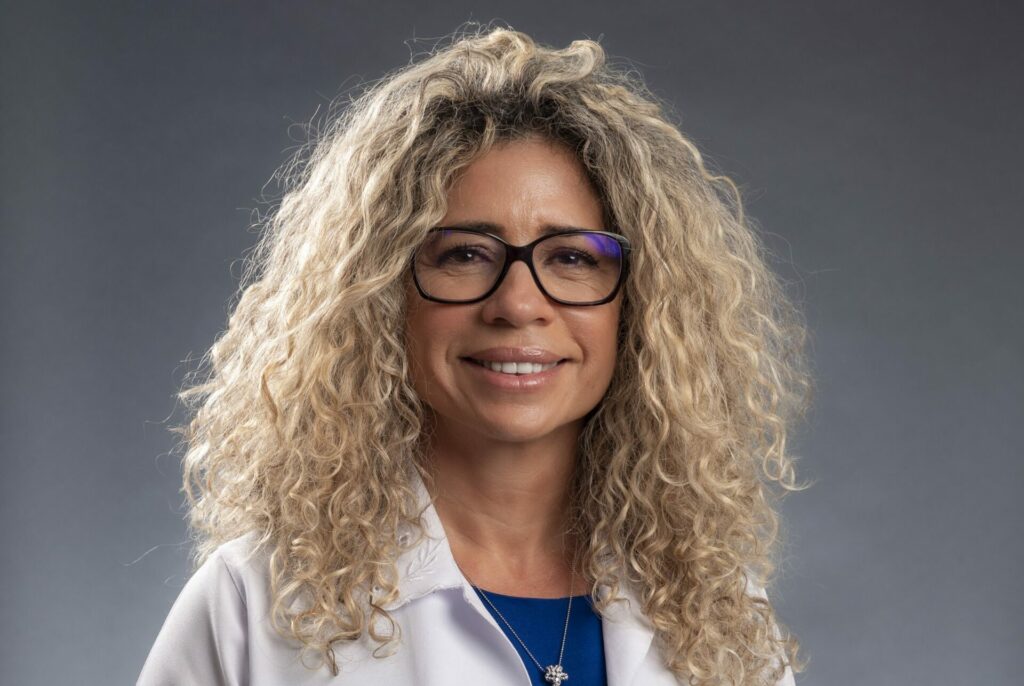 Dr. Hestia Imperiano is an FMH graduate in radiology and nuclear medicine. After completing her primary and secondary education in Brazil, she graduated from the Faculty of Medicine at the University of Geneva in 2000. While being clinical director at the Geneva University Hospitals (HUG) she received a first specialization in nuclear medicine and in parallel obtained the European Board of Nuclear Medicine diploma in Vienna. She then opted for a double specialization by obtaining the title of FMH physician in radiology at the CHUV where she also became head of clinic.

During this period, she was particularly interested in women’s imaging and thoracic imaging, specialties for which she obtained a university degree at the Tenon Hospital in Paris. Throughout her career at university hospitals, she has acquired an in-depth practice in abdominal and oncology imaging.

Since September 1, 2014, Dr. Imperiano-Birchmeier has been part of the team at RIVE DROITE SA and RIVE GAUCHE – IMAGING CENTER applying her specific skills in the field of women’s imaging: mammographic and ultrasound breast assessments, biopsies, pelvic floor dynamics (defecography, defeco-MRI), pelvic MRI, and oncology follow-ups. She is also responsible for breast cancer screening for our two centers. 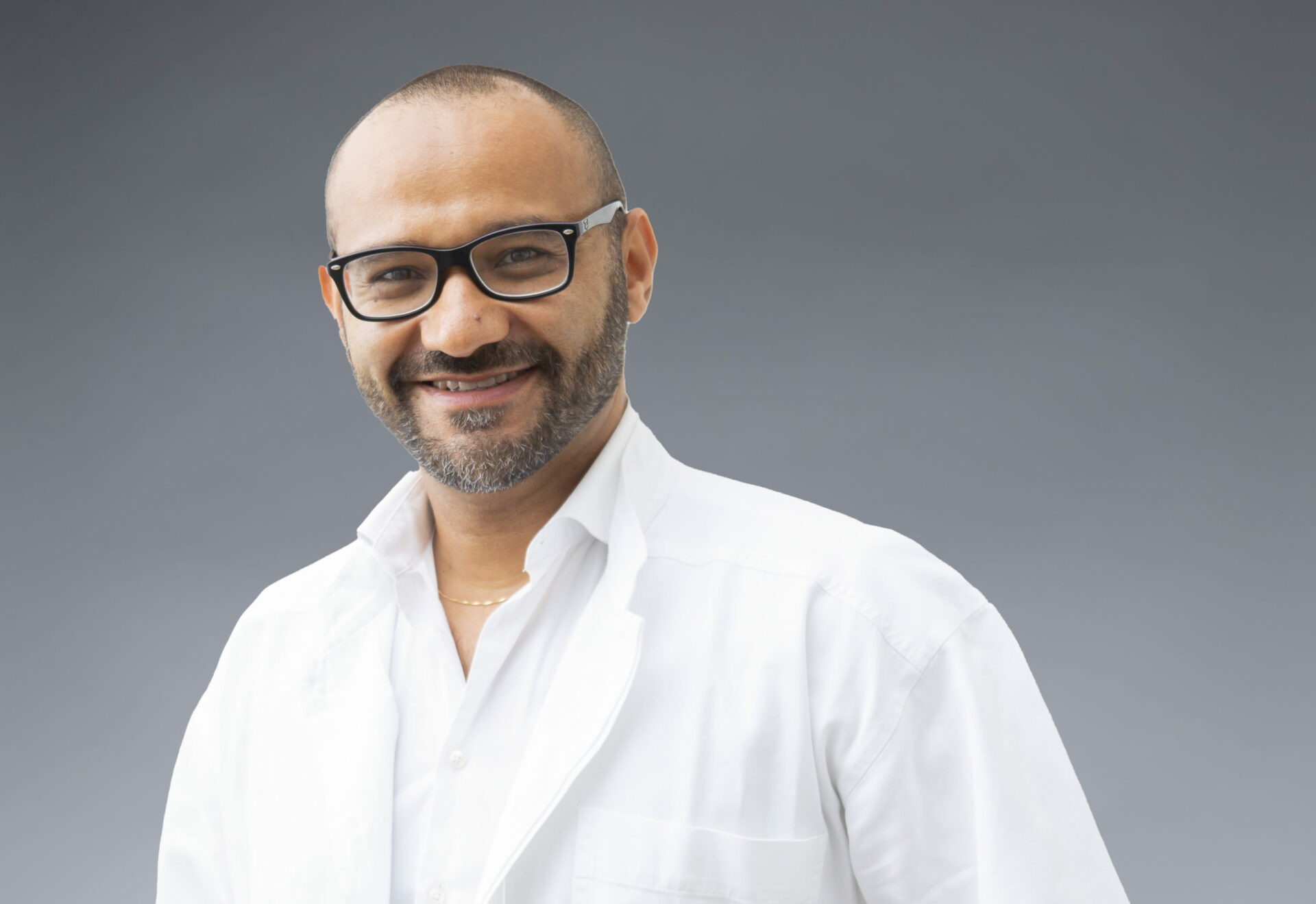 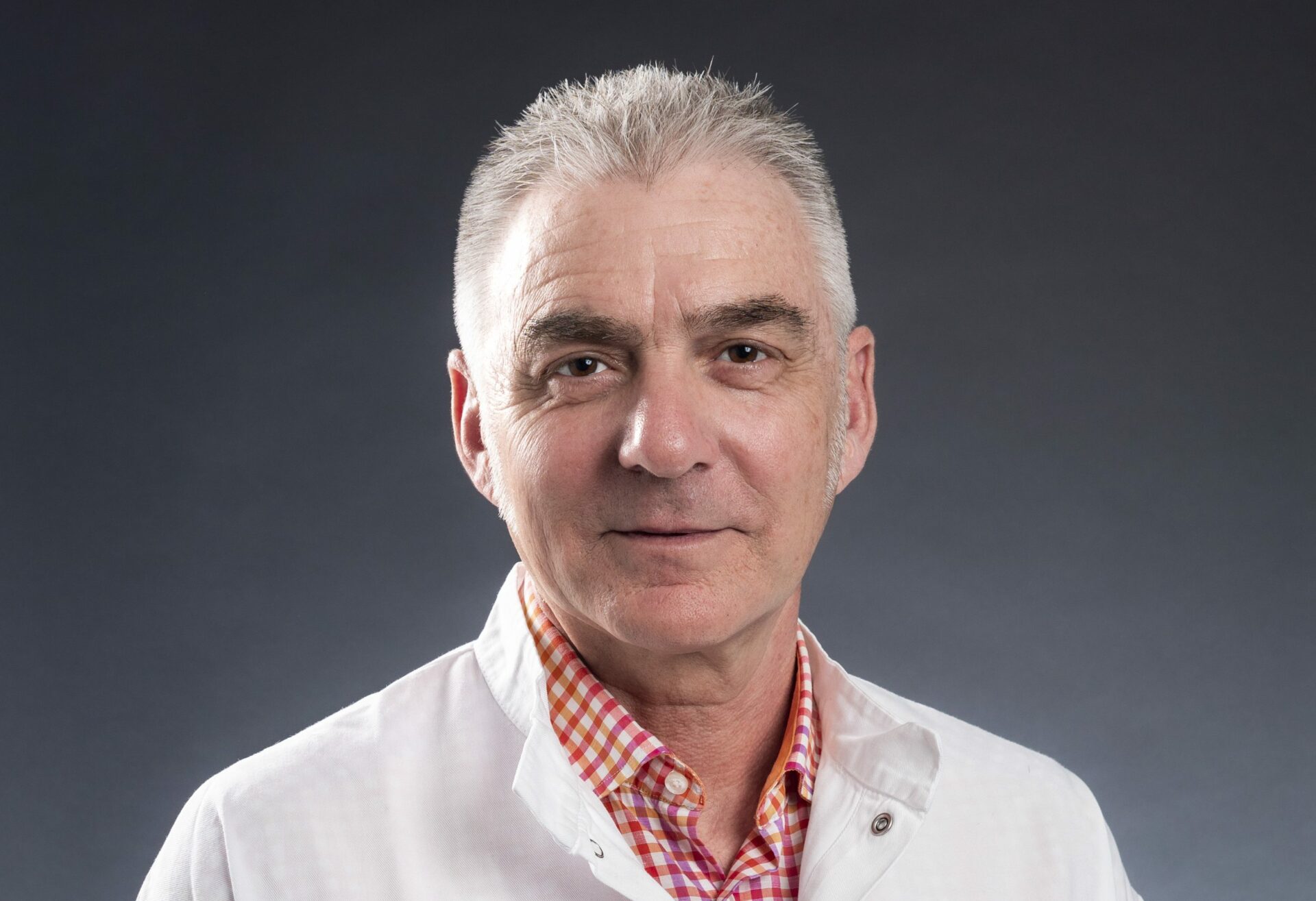 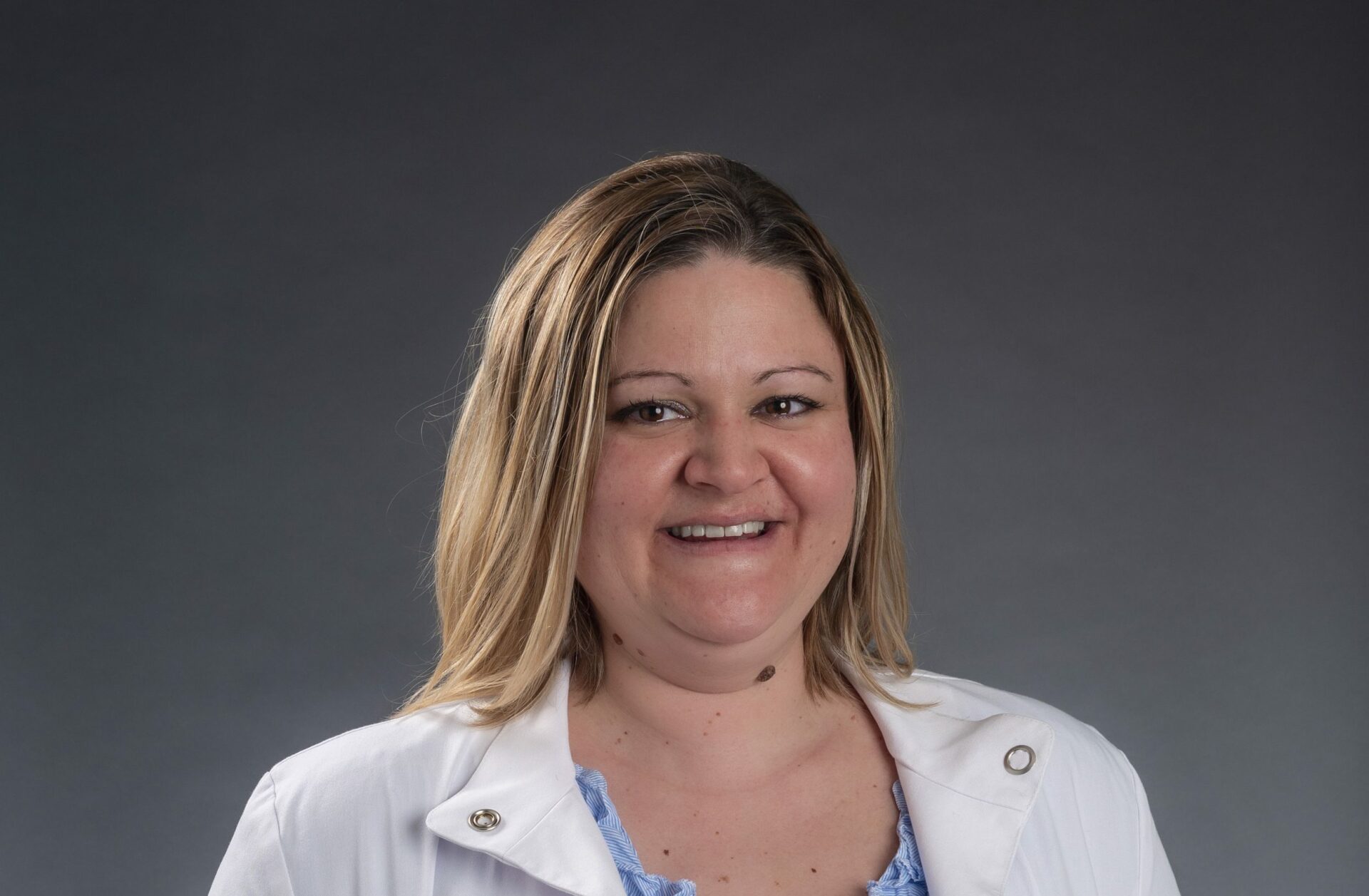 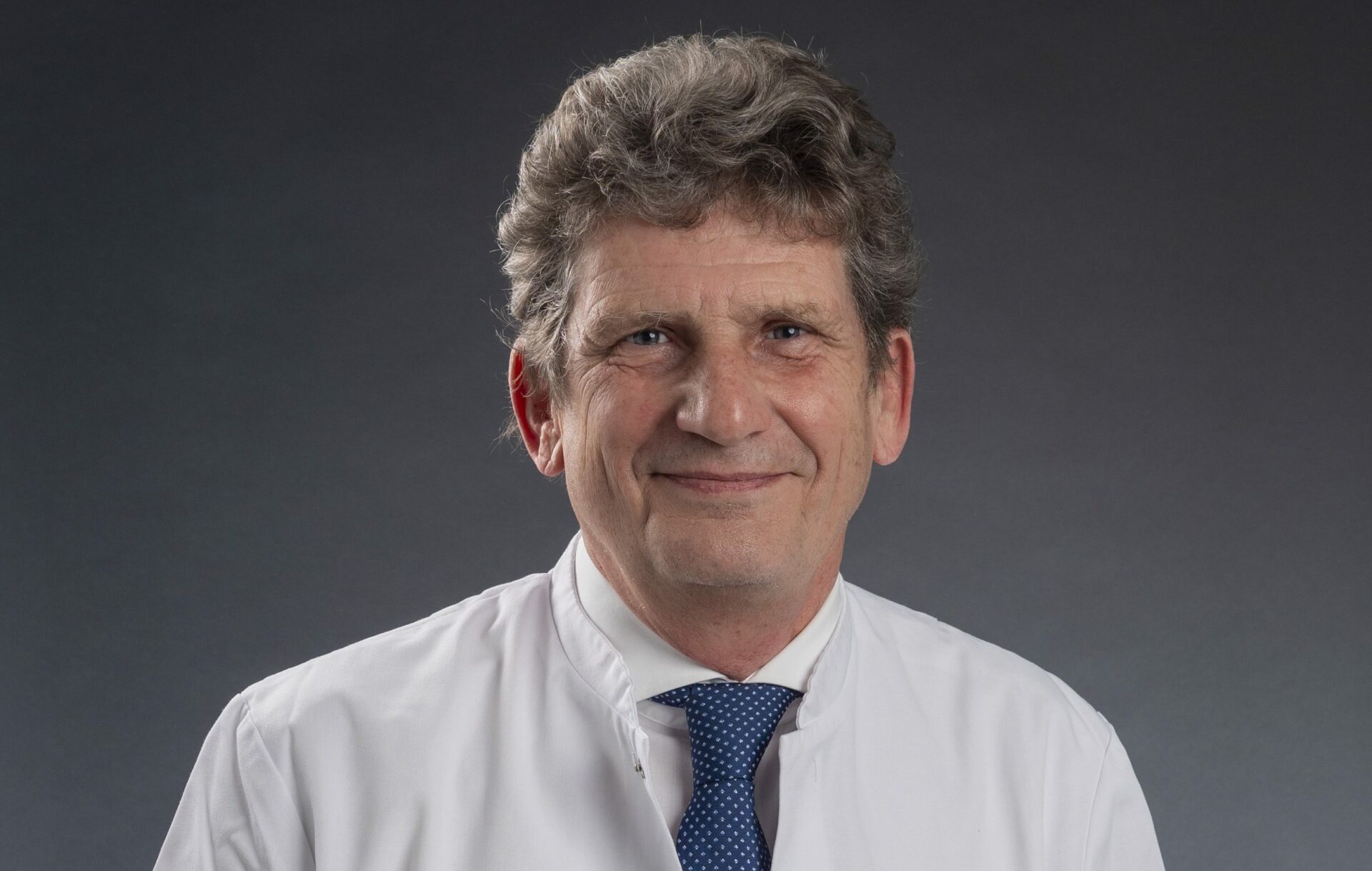